If you see a service with TCP port 445 open, then it is probably running SMB. SMB is used for file sharing services. You will also see it related to other protocols in its operation:

Here is a check list of common things to check:

The following nmap script will:

Run in aggressive mode (-A)

Against the target IP or name ([target])

You should also consider that ICMP (Ping) may be disabled and therefore -Pn (do not ping) may be required.

In linux you can use smbclient. The syntax for smbclient is not super intuitive however let us take a look at some common commands:

Now if we found a share using nmap lets connect:

Now if we have access, we can run the following commands:

There are a range of attack paths which include:

Common Tools for attacking smb will include:

Here are some of the defences you can leverage:

A lot of networks are flat, they have SMB enabled and very few controls. In a domain environment this leaves them wide open for lateral movement. Review your group policies and look to harden your SMB implementations. Jack in finance really probably should not be connecting to Sarah’s PC in facilities over SMB etc.

Remember as well, SMBv1 is old, if you have it enabled Ned will cry! Disable it for Ned! 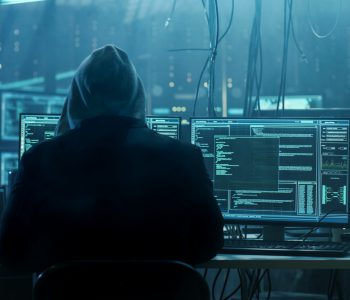 Using CTFs for offensive and…